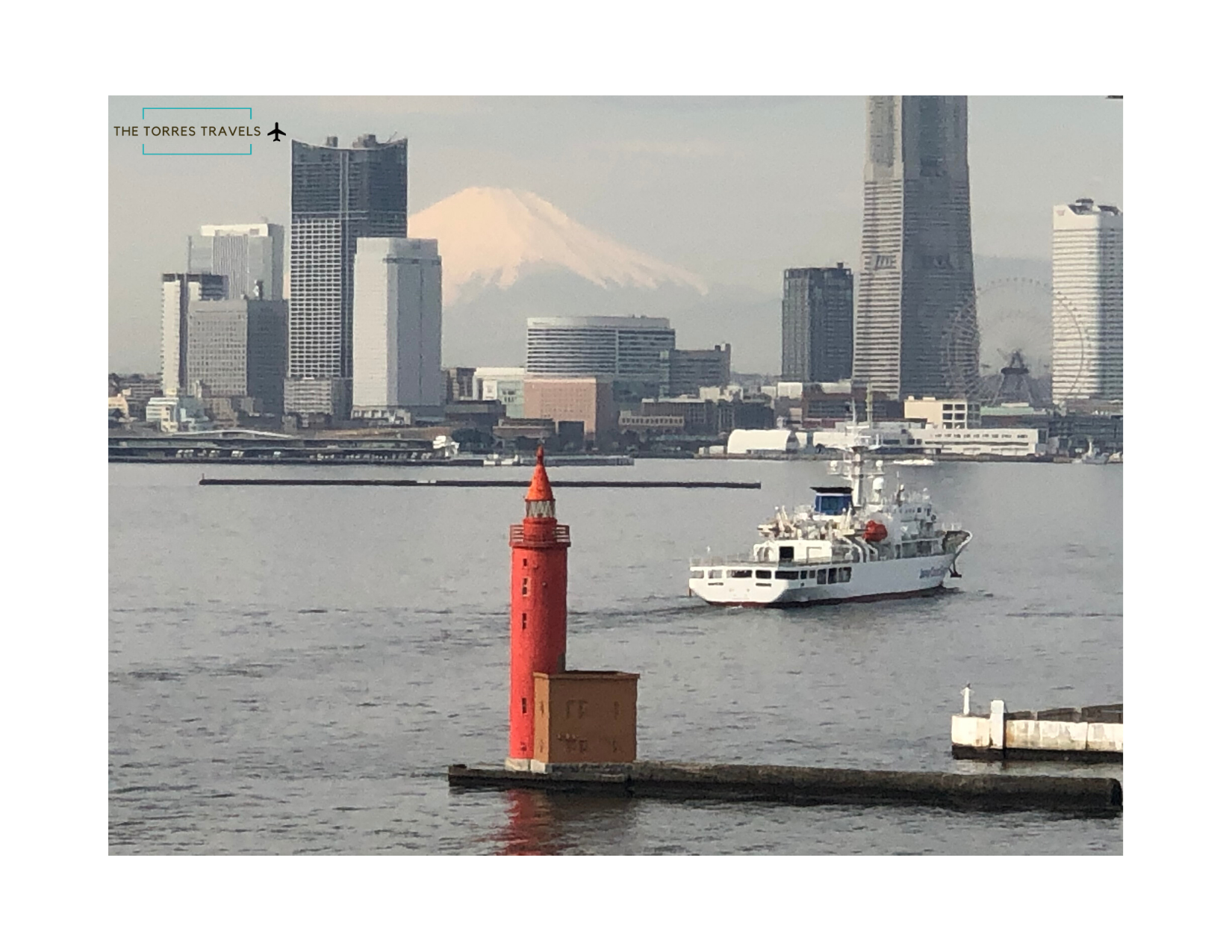 Quarantine aboard the Diamond Princess – Day 9

7:00 Good morning everyone! Woke up and still at sea – looks like we have just two more hours before docking. We were contacted by a lot of people this morning. We’ll interview with CBC, WNBC, and world news radio over the next day or so.

8:30 We’ve passed through Tokyo bay and are getting ready to dock at daikoku pier again. Not too many ambulances out, just a few waste trucks.

Shoutout to the chick fil a on north belt line road, Irving Texas! The owner contacted me and offered a wedding gift + is providing a few meal nights for a bible study for adults with special needs that my wife and I volunteer at. How cool is that!

Also, did you know that Chick-fil-a sells their sauce? I didn’t! We may have a slight obsession on our hands.

8:50 Docked! Unfortunately, they’ve turned the boat around today, so no views of the ground. Not sure how much news of the ground we’ll have – it’ll mainly be announcements.

We can see Fuji from this side!

9:37 The captain announced that the Japanese health ministry has confirmed 38 additional cases of coronavirus aboard, and they will be notified shortly. These guests will be disembarked today. We now have more bandwidth than any boat in the sea, with the most people connected on any given vessel, ever. He states that we are pushing the limits of technology. Teams all over the world are working. We also got our laundry back! Around 5AM there was a fire threat alarm that woke us up – it was broadcasted outside of our room, though woke some of us up. Turns out there was a battery malfunction in an electoral locker that caused some smoke. The situation is now under control now, and relatively normal.

10:00 Someone on our Facebook group mentioned that they’ve heard someone loudly crying for two hours in the room next to them. Someone commented, confessing that it may have been them due to having kidney stones the last 24 hours. The awful thing is that she’s afraid to leave the boat for medical treatment, because she’s afraid that her quarantine would start over if she left. Good thing we picked up extra medical staff!

10:15 New N95 masks were delivered! That’s good – the masks we had before we getting kind of.. used! The US embassy emailed us and reassured us that everything is the same as of now. Japanese flags are flying out of a lot of balconies, and it’s a clear day. There’s an awesome view of Mt. Fuji!

They are holding up a sign with a phone number.

12:30 Captain announcement: no new updates on the coronavirus, however, some of our stations are having issues broadcasting due to local interference, but everything else is working great.

Here’s Lunch! I had a bowl of noodles with it. I gave most of mine to my wife – she loves mashed potatoes, and I wasn’t too crazy about it. Everything has a weird taste on this one, two meatballs well done, one rare. Had some leftover breakfast that did the job! Cracked open a coke to finish the job. The wife and I aren’t big soda drinkers, but they sure hit the spot! Now to watch chopped jr.

13:00 We’ve worked with the Japanese government + others to help us preform essential marine operations.

Here’s a boat leaving our ship going out to sea, presumably. Notice the people in full protective gear.

14:00 Looks like our friends across the hall in an interior room are getting out again today. Interior rooms are getting out about every day for an hour now – this is great! We received an update from the captain via paper saying that an outside time schedule will be delivered soon that way announcements wouldn’t interrupt us so much. Any time an announcement is made, it is repeated shortly after in Japanese.

No big updates. We have another ship next to us helping as previously mentioned. With the balcony facing the sun, it’s getting pretty warm in the room! Views are still pretty, though we can’t see Fuji anymore.

16:50 Captain confirmed 39 cases, with a total of 173 now. There was one officially added. Internet/streaming remains a little iffy, but is improving throughout the day.

17:00 Last group of the day has gone out to the open decks. Not much new today, but it looks like we get to go out first thing in the morning – we’re next!

18:47 We got another email from the embassy. There are 32 total American passengers that contracted the virus, all of which are getting excellent care according to the consular staff of the embassy. Of all confirmed cases in japan, 9 have recovered thus far.

19:00 Captain announcement: There are 26 patients that got offloaded today. The captain reiterated that the ventilation is good – the CDC isn’t worried due to lack of evidence supporting spread of the virus from room to room. He called today “not the best of days” due to the choppy internet, but teams across the globe continue to work hard on it. He thanked us all for the faith we have in the crew, and mentioned that soon we we will be back to everyday lives.

19:45 Apparently people over 75 are randomly being tested. We are wondering if they will test us all – some people aren’t following guidelines, and on open deck time no one seems to enforce the rules. Some people are maskless. If someone contracts the virus let’s say today, it could potentially not show up until 14 days from now. The implications of this could be devastating regarding the spread of the virus! Dinner! Breakfast definitely won today.

23:54 Late night today – just finished interviewing with CNBC. Possible interview with a documentary producer tomorrow. We’ve noticed a trend in the media contacting our parents, so that’s not so fun – not sure how the contact numbers are getting to them. Going to head to bed for the night – thank you all for your support! 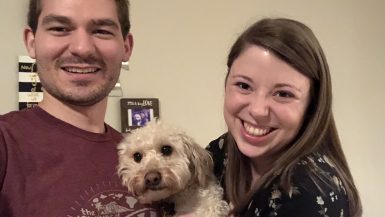 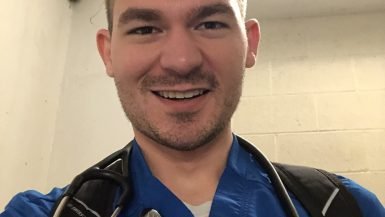 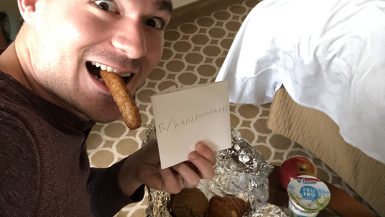 Quarantined aboard the Diamond Princess – Day 4